← more from
Devil In The Woods 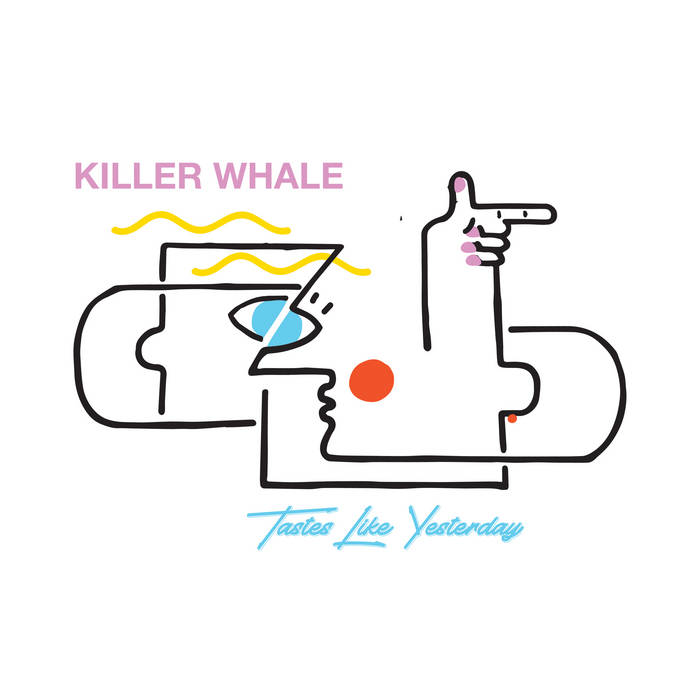 TASTES LIKE YESTERDAY is the 3rd album from the New Orleans and San Francisco based band Killer Whale. They continue to embody a unique vision that subtly welcomes you into their colorful rhythms and rock n roll daydreams. This album casually creates a space that invites you in, tells you to make yourself at home and hugs you as you walk in the door.

Killer Whale’s sound can express that moment when you step into an unfamiliar world, yet you’re mind is on fire for what you’ve never seen before. It lets you be comfortable in embracing your new you, your new dance….your new day.

“At once deeply in tune with contemporary sensibilities, dream pop keyboards and harmonies, it also taps into classic '70s soul sounds, culminating in a piece of pop that moves the heart as often as it moves the feet.” - PopMatters

"...a beautiful slice of hazy R&B/pop, with these ethereal vocals floating over gluey synths and this sprawling bassline. It has this melody that drifts into your ears, breaks your heart, and kisses it better all at once." -Backseat Mafia

Bandcamp Daily  your guide to the world of Bandcamp

Featured sounds from Fly Lo and Ahmed Idris, plus Mother Nature hops on to drop off new project